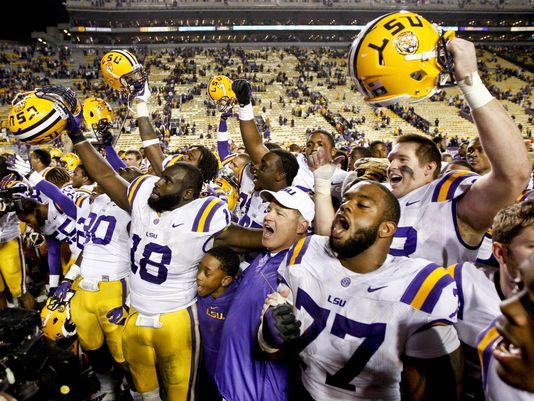 The men sat at the edge of their seats waiting for their name to be called. The majority of them have been  awaiting  this moment since they were children. After all the early morning practices to people telling them they wouldn’t make it in that moment one call made all the difference. This past weekend the National Football League had it’s 2017 draft and 253 young athletes were selected to play for teams across the country. The draft, which was held in Philadelphia since the first time in 1961.  Aired on television from April 27 through April 29.

In the first round, the Cleveland Browns chose Myles Garrett from Texas A&M University. Insiders say he will  be unstoppable next season. One of the analysts, Mike Mayock said Garrett is “good for Cleveland. Good for their fans. That’s the right pick. … He’s got get-off end burst. All-pro ability all day long. If he stays healthy and he cares to be the best, he will be the best.”

Although Michigan beat LSU out with the number of draft picks, Michigan can’t outdo LSU’s fans. There’s nothing like the atmosphere at Tiger Stadium during a home game. First, the team always excels every year even when their former coach Les Miles was fired. But the Tiger fans are unflappable. They are there for the players cheering them on in the rain to showing them love via social media. 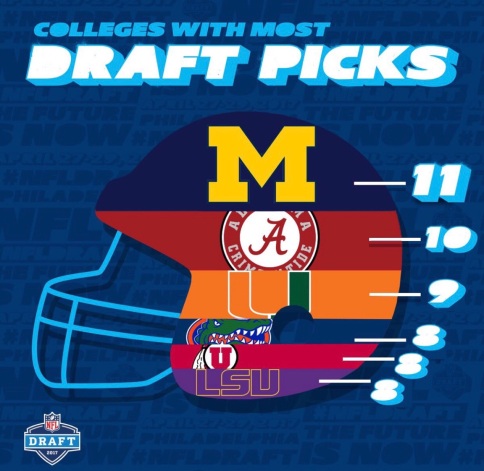 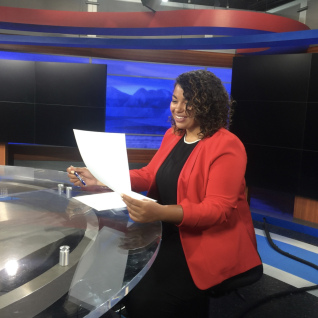 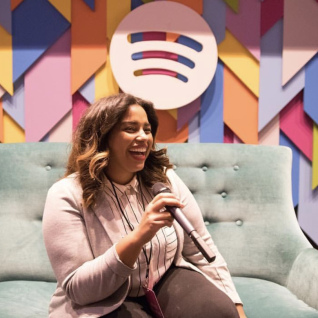 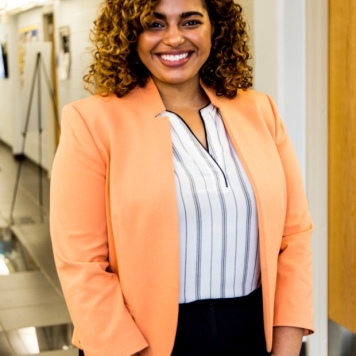 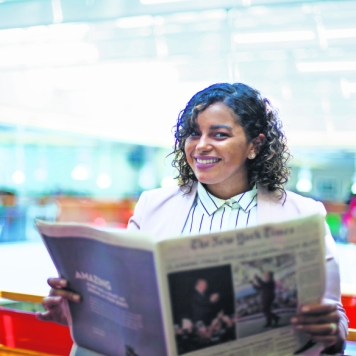 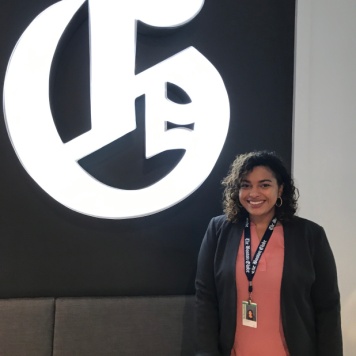 The sunlight selfies are back ☀️
Let’s start attracting bigger and better. 💫 @negraitta
Happy Easter beautiful people 🌞
The vibe is different ova here.
Lady in red.🌹
Spring is in the air 💐
Loading Comments...
Comment
×
<span>%d</span> bloggers like this: